Thank you for your interest in our Ebook. Click the link below to download "2019 State of Automotive Merchandising." 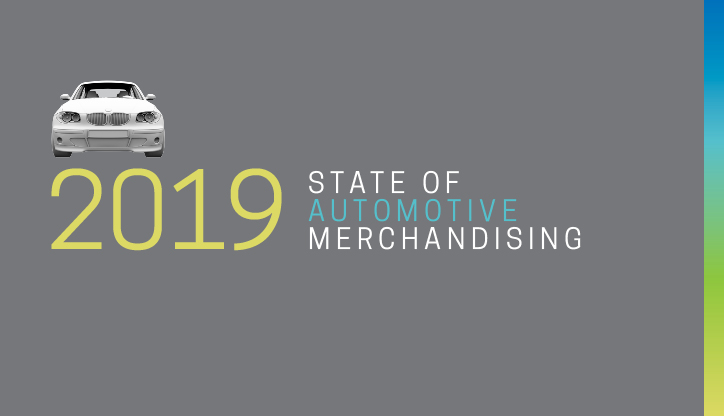 Vehicle sales are won and lost online. To stay ahead of the competition, dealerships need a merchandising strategy that makes their online listings stand out and that empower customers to make informed and fast purchasing decisions.

Fill out the form below to download the ebook.

* All fields are required.